In the end I ran the 2nd lowest total yearly mileage since I started regularly running in 2010.  I can chalk up 2010 to a low mileage due to moving from the midwest to SD and also for a very crazy work year.  This year’s (2018) low mileage total can be chalked up to a lack of motivation and lack of races.  I only ran one organized race this year, which was a half marathon early in the year (link here).

My total number of runs was only a little less than last year but the main difference was the distances per run especially the latter half of the year.  I am proud to have managed to do regular runs (albeit on a treadmill) during our cruise in 2018.

Overall I’m a little disappointed with my mileage total but glad that I’m still keeping up with it.  I already signed up for a  half marathon this coming Spring with the possibility of signing up for another one.  I again signed up for the Buzz Oates RunSac series for 2019.  If you do a certain mileage and certain number of races, you qualify for some awards (such as a beanie).  It’s free to sign up so I figured why not.

I did my annual new years day run and managed to do 5 miles, which is good considering I’m still on the tail end of a cold.  Didn’t do anything crazy for New Year’s Eve so made the run a little better.  I definitely did feel the 5 miles as I’m accustomed to 3-4 miles these days and was fatigued towards the end of the run.  It was nice to get out though as there were blue skies and sun.  It was slightly chillier at low 40s (feeling like 30s) but I enjoy the colder runs.  I was surprised there were quite a few people out walking along the river, though maybe this was part of their new year’s resolutions. 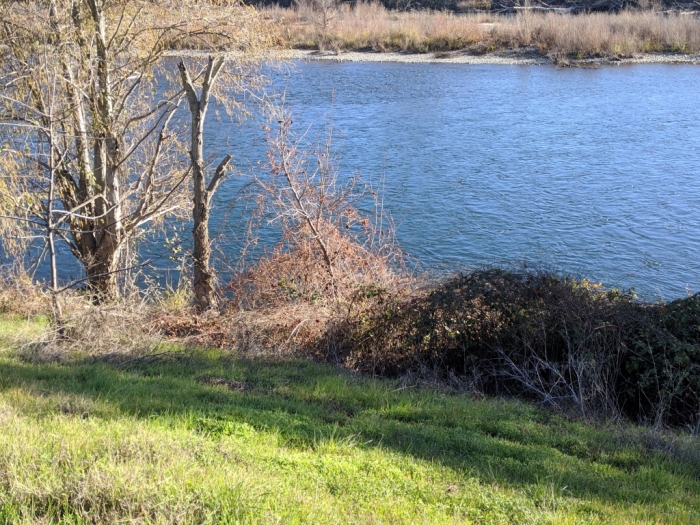 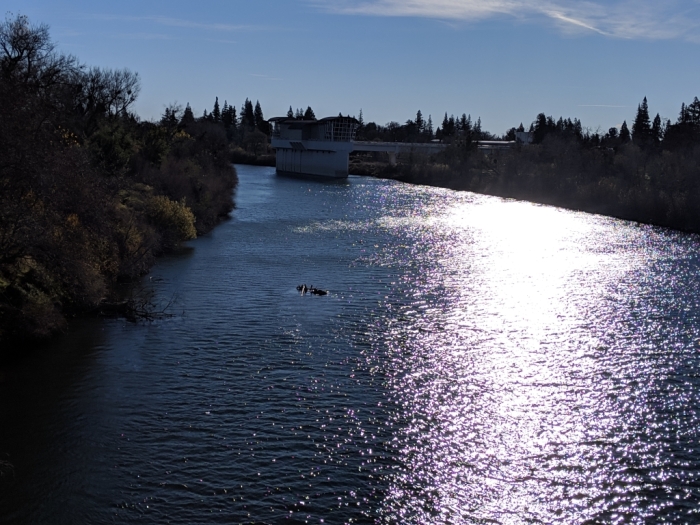 I don’t really have any resolutions to list out for this year.  Going to just continue to do me and enjoy life.