I got back on track with my running in week 10.  I also changed up my training schedule to try to make it better with my new work schedule.  Rather than running Tuesday/Thursday, I switched it up to Monday/Wednesday.  This also allows me to have a rest day before my long run day (Friday).  This week was a drop-back week for my long run.  I again did a mixed effort run where I did the middle 4 miles of the 10 miler at a quicker pace.  Sadly my “quicker” pace these days is actually not all that fast.  I’m not sure if it is due to the high mileage I’ve been putting in causing me to be more fatigued and slower or if it is age-related (diet-related, weight-related, etc).  I definitely feel okay though know that with the increased days and miles, I’m putting a lot more stress on my body than I have before.  I certainly am quite cognizant of how my body is feeling because I have much experience with injuries in the past.  I definitely do NOT want to hurt myself before this marathon like I did with the last one (that was not a fun experience).   Wednesday’s treadmill run happened after I had dinner and surprisingly wasn’t too bad – considering I did it about 30 minutes after finishing my dinner.  Saturday’s 7 miler also was on the treadmill and I did some long incline walks/runs to try to build some hill mileage into my training.  I probably should be doing more hill type stuff but we’ll see what happens.

We’ve not had any rain for a while so things have dried out a bit and all the previous wet weather has caused a lot of plants to blossom early.  It is quite pretty out although my allergies have been driving me nuts as of late. 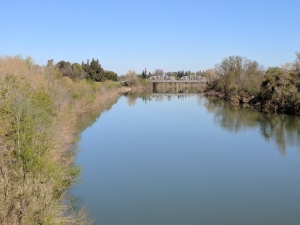 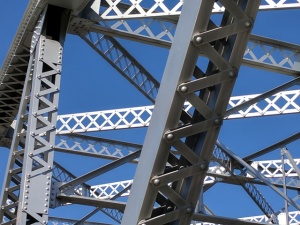 My long run also took me through some interesting neighborhoods along with a small park that I like because they have an actual restroom (yes I do plan many runs around where I can make pit stops). 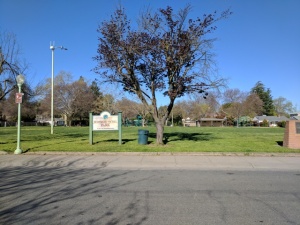 Other fun things that happened this week included making some bread for a work potluck.  One of my coworkers has some health issues so we were all trying to come up with low-fat recipes to bring.  I figured I could just make some bread since I already had some dough sitting in the fridge just waiting for me.  I had made the dough for sandwiches but decided to switch it up and use it for dinner rolls.

I really find it fascinating how yeast works.  I just love watching how bread rises and gets so big! 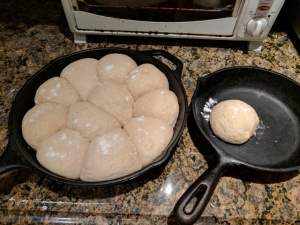 For this recipe, I did an egg wash on the dough and baked it for ~23 minutes (internal temp hit around 205F).  The small cast iron was a tester for my wife to make sure it tasted okay. 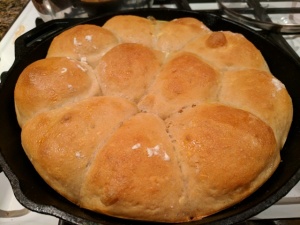 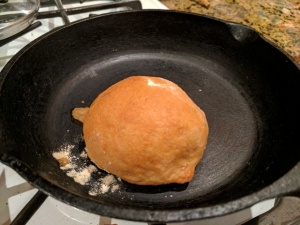 I got her approval and took it to work and it was a big hit.

This past week we also hit up one of the local Korean BBQ places, Blue House Restaurant.  We had been once not too long after they opened last year.  They have an “All-You-Can-Eat” option.  I noticed they added a lot more cuts of meat to their selection and as they started bringing meat out I realized they changed up how they were serving it.  When we first came, each meat order came as a large plate of meat.  This time they only brought out essentially a one to two person portion.  This is smart because it allows us as patrons to try more types of meats rather than getting full on just one type.  I definitely went to town and had the Kalbi, Bulgogi, octopus, pork bulgogi, shrimp, chicken.  It was all very good and we cooked it up right at the table.  I’m always a fan of Korean BBQ.  The banchan (“side dishes”) were only okay at this place and not as plentiful as it is at other Korean establishments we’ve visited.

Since it was St. Patrick’s Day, we had stopped by a local micro brew, Sactown Union Brewery, for a few beers before dinner.  I had a Nitro Stout that they just released on that very day called Big Fella and then the Carpe Noctem (a coffee oatmeal stout).  At Blue House, we shared an OB (Korean beer) and a bottle of their Pomegranate soju.   The soju was a bit too sweet for our tastes.

Overall a pretty good week for both running and eating.