Week 9 had some highs and a lot of lows.  As you’ll see below, I ended up only doing 2 runs the entire week.  For my scheduled Tuesday and Thursday runs I can blame work for not getting them in.  Normally I get off work around 6 but due to various circumstances on both those days I had to stay late and was just too tired to get a run in when I got home.  I’m not sweating it too much.

The high of the week was actually hitting the 18 mile distance and feeling somewhat okay afterwards.  I keep telling myself that for the actual race I’ll be doing an additional 8.2 miles so I better feel “okay” after an 18-miler.

My long run was taken along the American River Trail again.  This time I went further and traversed the bridge past William Pond Park.  I ran over this bridge when I did the Run The Parkway Half.  There were tons of Canadian Geese out.  They were just all over the place. 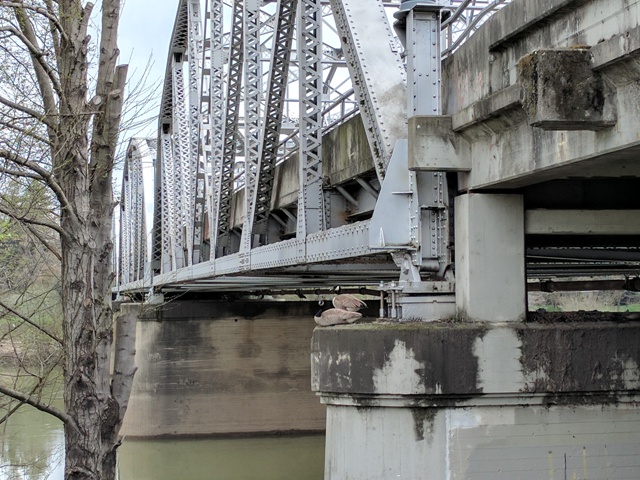 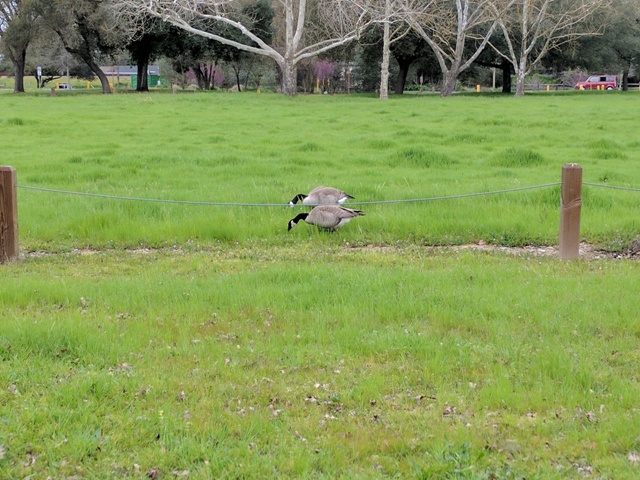 It is amazing how quickly the water level drops after no rain for a few weeks.  Not sure when we’re going to get more rain but I feel like we need some more over the next 1-2 months to feel okay with being out of the drought. 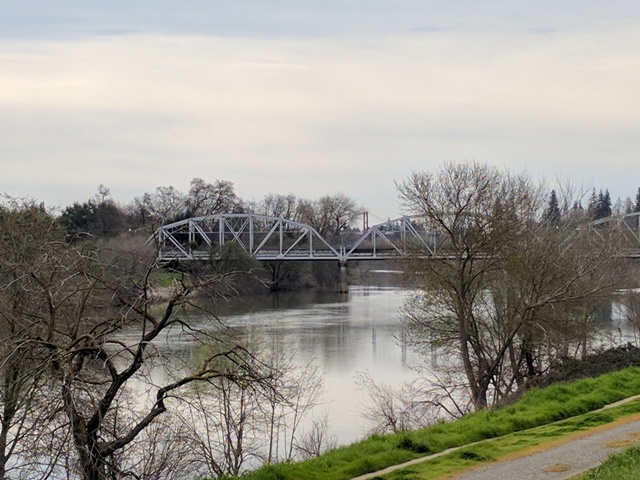 My last run I ran past this tree with these bright vibrant yellow flowers.  Now, 2 weeks later the flowers are still there but they appear so much more dull. 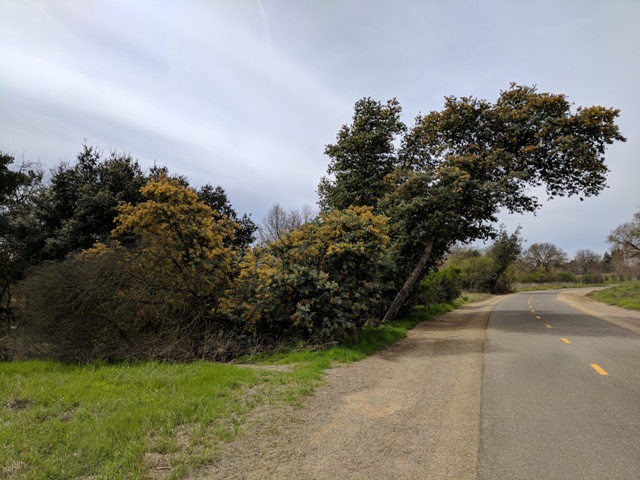 So I crossed the bridge and explored some new territory.  I stopped at a bathroom/water fountain area that was cool but a bit isolated.  I pictured a horror movie where I was being chased by some masked villain.  Luckily this was only about a 1/4 mile detour. 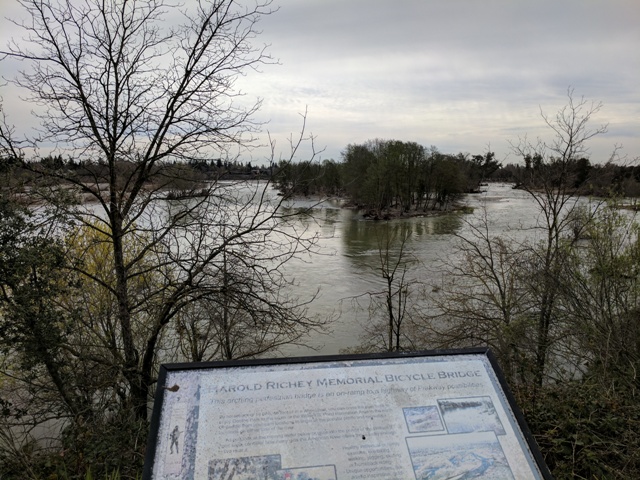 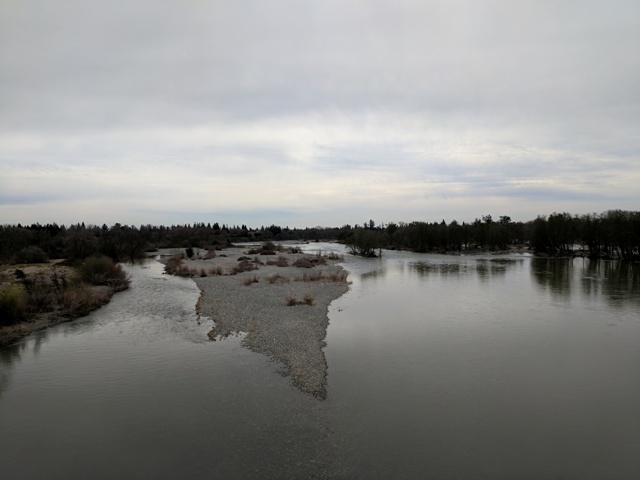 Even though my 18 miler was slower than my 16 miler, I think it is good progress.  It is amazing how I slowed so much on the 18 miler even though for the 16 miler, I had put in some tough fast hill miles the night before the 16 miler.  Strange how the body works. 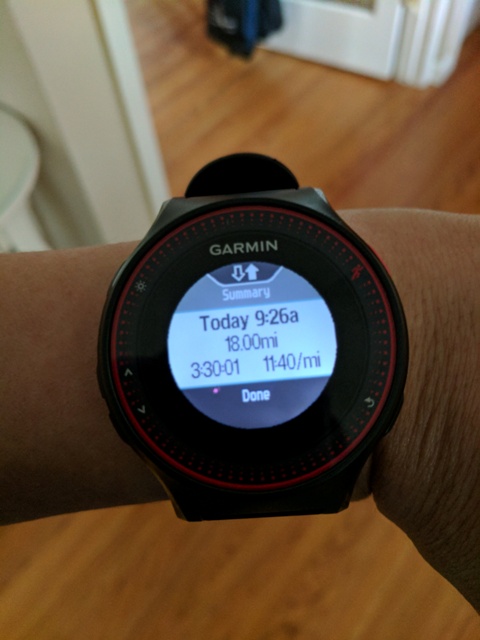 Sunday I woke up in a funk and just wasn’t feeling it (it = life).

So rather than get a run in that may have helped my mood, I went out to dinner for some cocktails and pizza.  I had the notion of doing a few night miles after dinner but when I ordered that second cocktail, I knew that running was out of the question.  I also had a baking fail.  I decided to make some bread but was too cocky and didn’t check the temperature of the bread when I finished and of course the center of the loaf wasn’t cooked.  It was just gummy paste.  Fail.  But at least the cocktail and pizza look delish! 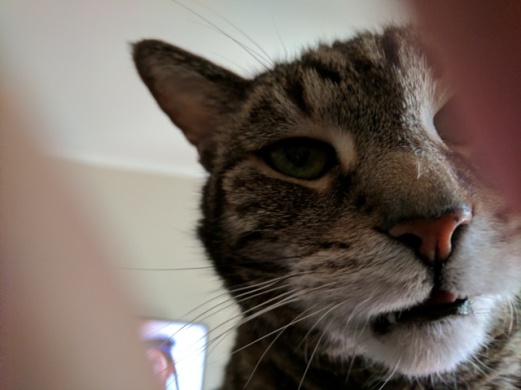