It’s been awhile since my last post and that is because I’ve been on vacation.  My wife and I had planned a trip to Japan during Cherry Blossom season and so we traveled halfway around the world and visited the beautiful country for a few weeks.  I realized after booking the trip that the timing of the trip would interfere with my training for the Big Sur Marathon, but it’s Japan!  I had also read an article on Runner’s World about how a marathoner stopped being so stringent and strict about sticking to the training plan especially when on vacation.  They went on to say that their overall race times didn’t suffer and they were less stressed because they didn’t constantly worry about missing certain workouts.

Of course I had good intentions of doing some runs while on my trip to Japan.  I packed a few sets of running clothes and also planned on doing some laundry while over there.  Just prior to leaving, I managed to get in a very short run during week 12.  This turned out to my only run of week 12.

Once we arrived in Japan, we did the normal touristy thing and did a TON of walking.  My wife’s phone provided us with an indication that we were walking anywhere from 5-10 miles per day.  A lot of this involved going up and down stairs so I count that as my workouts of the day.  I still did want to at least get some actual running in and managed to get a treadmill run done at the Park Hyatt Tokyo.  The neat thing about the gym/pool at the hotel is that it is located on the 47th floor.  If you’ve seen the movie Lost in Translation, you’ll know the pool.  The treadmills sit on one side of the building with full-length windows overlooking the city.  It’s a fantastic view.  Here’s a link to some views (pictures are not allowed in the gym): pictures.

I figured that I’d get in a few runs (maybe 2) in Kyoto and call it a day for runs on vacation.  Of course the night before my first planned in Kyoto, I woke up at midnight with chills, fever, and diarrhea.  This went on to afflict me the rest of the trip and so now running was to be had.  I barely ate anything for 2 days while sick and was overall sick.  We returned to the States this past week and after getting on some medications I’m doing better, though not 100%.  While at work, my co-worker pointed out that I only have 2 more weeks until the Big Sur Marathon.  I know that I’m in my taper but since I barely have done any running for for almost 2 weeks I decided to jump back into it.

While not an ideal total for 2 weeks from race day, I’ll accept it.  Like I said, I’m still not 100% and my GI is still having some re-structuring issues.  Hopefully it irons itself out over this next week.  Overall I’m still happy with where I am and still look forward to the race.  I’m not dreading it yet. 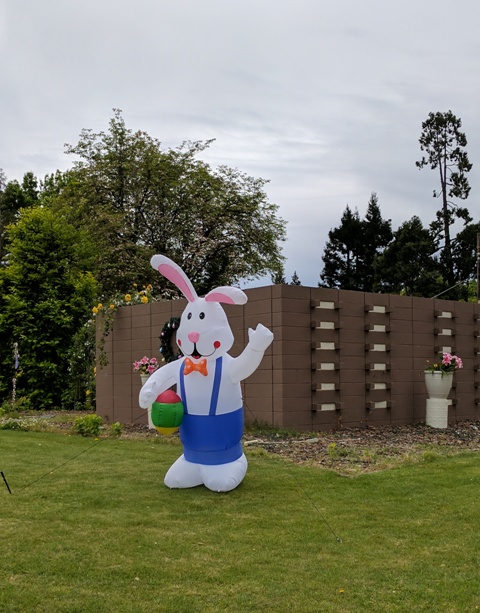